When we meet, we have a signup sheet for the raffle of “THE GAME CAFÉ $1.00 BOARD GAMING CLUB “held at the end of each season it goes like this:

It will cost you $1.00 to play in the “THE GAME CAFÉ $1.00 BOARD GAMING CLUB “each Thursday night you are there to play in the club, one entry for the $1.00. There is a signup sheet for keeping track of your entries into the raffle drawing, and the end of the season. You get one entry point for just showing up and playing board games with other club members. You get a ¼ point entry for each opponent you beat when you win a game, times by the number of hours it took to play the game, rounded up to the nearest hour you played, and game named. When all those dollars add up to $50.00+, the season ends, and we have the drawing for the store credit of $50.00+. We also award the Wil Whea9en Award for the most winning points this season of “THE GAME CAFÉ $1.00 BOARD GAMING CLUB “. Other players that do not want to pay the $1.00, you can play games for free in the other game room, but not with club members.

We had 7 players show up to play board games at the “$1.00 BOARD GAMING CLUB” on this Thursday night gaming on two tables.

We started a 4-player game of “On Mars” that was won by Aaron P. Great win Aaron.  Mike said this is one of the most complicated game that he has I have ever played.

We then went on to play a four-player game of “Camel Up” that was a fun little game that Steven brought. That was won by Steven as we say if the teacher wins it was a poor teach.

They played two 3-player games of “Three Player Chess”,  one won by Noah and the other won by Mark.

The night belongs to Noah, Mark, Aaron P. and Steven.

The players that got their but kicked were Mike, Katt, and Tanner. They get to pick the first games they want to play next Thursday night.  Mike will be bringing “Dark Ages: Holly Roman Empire” because Steven says he likes Duds on a Map.  Mike will also bring “Dwellings of Eldervale” another Duds on a Map game.

We awarded the Wil Wheaton Award for Season 47 to Aaron P. he also won the $52.00 in the random drawing in store credit.

I know some of you guys read this dripple. I would like to know your thoughts of the games you played, your likes, and dislikes, what you would like to change about playing games of Thursday nights. What kind of tournaments would you like to see played, etc. This paragraph will stay in weekly until I get a lot more responses, from the players here, please.

Robert is, in charge of tournaments, the next tournament is? Mike would like a “Catan” tournament still.

Bring in games you want to play. Other than that, ask on this thread about a game you would like to play but do not have, or want to learn, let us know on the form, and if anybody has it, and most likely willing to teach you. We are a good friendly board gaming group of players. Hope to see you there at the: 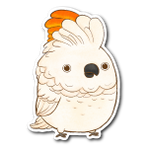 We need BGA to evolve into a full fledged alternative to BGG; how do we make that happen? | Comment

I'm not suggesting a straight up clone, there are so many ways BGG can be improved on. But some overlapping features are needed. The key thing is to get publishers to post the same game downloads/content here as there; BGG being the only source, and requiring am account to access it, is a big problem.  My next priority would be a trade system, but I'm probably in a minority wanting that as a priority (but it would be relatively easy to build a.much better trading system than the one at BGG)

I do promote BGA all the time; but growth here feels slow, and I most definitely still need to visit BGG to research a game except for price.

From what I understand Cardboard Edison is one of, if not the best resource out there for this kind of thing. https://cardboardedison.com/

We need BGA to evolve into a full fledged alternative to BGG; how do we make that happen? | Comment

The question is whether the people here at BGA want to become an alternative to BGG. A straight up BGG clone but without the "hostile and politicized" climate is probably not going to take off. People can just go to BGG, and until a critical mass of people are bothered by the things that are bothering you about BGG, most people aren't going to leave if the functionality of the site is the same. IMO, BoardGameAtlas needs to differentiate itself from BGG in order to actually thrive. BGG has cornered the market in what it does.

In terms of what we can do - I'm assuming that populating the wiki-style game pages with good information is helpful, as is reporting bugs and discussing feature requests, and I'm guessing that any good publicity for the site (i.e. spreading the word about the site and its cool features) is appreciated.

BGAWe need BGA to evolve into a full fledged alternative to BGG; how do we make that happen?

by 4tsawicki | updated 44 minutes ago

The climate at BGG, has become more and more hostile and politicized over the last couple years. A full fledged alternative is needed, and I think BGA is in the best position to become that.

How do we increase functionality (trading, markets), game data, publisher involvement (posting rulebooks and other material now only found on BGG), and whatever else.is needed to make BGA a complete alternative? 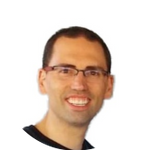 Oh cool even better. Thank you for the suggestion.

If you make it in playingcards.io, they can play it online, no printing needed. It's free, no account and no signup. You give them a link, they jump in and learn the game with you. Or, give them a copy of the file, they can make a room and play whenever they want.

So what your saying is they can print for themsleves like I did a try it? haha

Thanks I'll take a look!

FINALLY was able to get some decent gaming in this past week. Work/life/everything has kept me from the table (all good things though!).

Looks like it needs a 9x9 grid, a deck of square tiles, two decks of cards, and a few other details. You could make it in playingcards.io so that people could try it. You could also teach them if you got together in Discord, or some other voice/video service. I wrote a get-started article recently:

How to Create a Game with PlayingCards.io (No Programming Needed!)

Ok cool. Make sense. Not sure if the tile mechanics can work with PNP. But it's worth trying, thanks.

Sorry.  PNP = Print aNd Play.  So  you would provide a pdf or jpg of the components a person would need to play your game and they could then print the game off at home to play/try themselves.  Hope that helps.

What is a PNP version?

The only thing I can think of is reaching out to someone like Jamey Stegmaier from Stonemaier Games to get some advice.  His youtube channel has lots of advice around game design and publishing that you might find useful.

You might want to look at getting the game registered on Board Game Geek's page.  Maybe providing some rules and a PNP version would be a good way to generate some buzz around your game and that might also help to attract some publishers attention.

Good luck with your game.

I don't have an answer for you but wanted to give you a thumbs up for putting yourself out there.

Lots of people have game design ideas but never take them anywhere so good for you!

If you are looking for winners and losers then those games definitely won't do it for you.

But that would also apply to any game where you are trying to get a high score.  For a lot of those you win to a varying degree and never really lose.

Really it just depends what you are going for in your games.

Played at Home with 2 players.

First and second play. First game we played a few rules incorrectly. But was a closer game

Played at Home with 2 players.

First and second play. First game we played a few rules incorrectly. But was a closer game

Played at Home with 3 players.

First and second play. Steph busted past 40 both games

Played at Home with 3 players.

First and second play. Steph busted past 40 both games

Trash Pandas is actually pretty good, but seems a bit short with 4 players - almost like it would be better with a doubled deck.

Thanks for compiling these!

Played at Umma house with 2 players.

Love the expansion, we used the witches as it's a super easy addition but we didnt use the extra ingredient.

Thanks. I had no idea there was a game about #Trash Pandas or #Sriracha The Game, not going to actually buy either but I got a kick out of those.

I am with theDL, sounds like you just need to stay away from party games and/or cooperative games. Lots of people try and avoid cutthroat competitive stuff, sounds like you need to do the opposite of that. 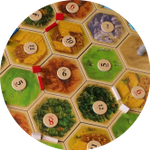 Good point. I guess that is what it is, there is no real losing (unless you fail miserably), everything is just on a scale of how well you do. I feel like I need more refined stakes and I should give credit to the titles mentioned that they do try to incorporate clearer hurdles of victory or defeat.

One game in this week - better than last week! 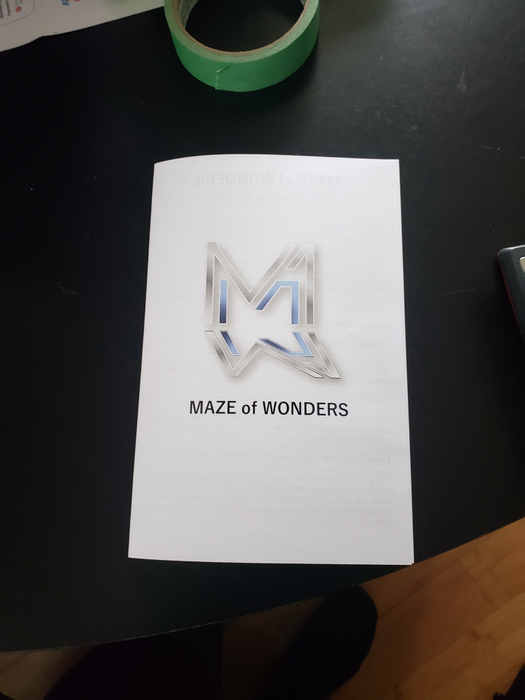 Needing to find a publisher

by gpecote | updated 46 minutes ago

I have no idea where to start. My wife and I have created a board game called Maze of Wonders and we're wondering where to go from here.

This is a brief description of the game: Maze of Wonders is a Euro-style strategy game with added fortuity, that has tile placement, movement and a clever maze altering mechanic. It’s a game for 2-6 players where each player is a hero searching for stolen artifacts aka wonders in a precarious labyrinth. Each hero is in a race for fame and glory, navigating the maze trying to be the first to save the most wonders. How they find the wonders is captivating and dynamic with obstacles of all kinds, I’d like to show you, if you are interested. Thank you for your time. Gerald Cote

Well party games are certainly more about the experience than about the winning, and those that you mentioned are party games or at least close to that. Of course most co-op games also have the possibility for all of the players to lose - is that what you mean?

Games No One Actually Wins

by Johnny Catan | updated 3 hours ago